As many of you know, the Grail Cup is far older than Christianity. It was used during the Atlantean Era by Enoch. It was used by Melchizedek to Bless Abraham atop Mt. Tabor and thus initiate the Jewish Spiritual Current. The Cup of Manna is one of the key forces within the Ark of the Covenant. Traces of the ancient Atlantean-Enochian Cup can be contacted through the Celtic myths of Ireland and Wales. The Cup which gives everlasting Life is found in many different religions. 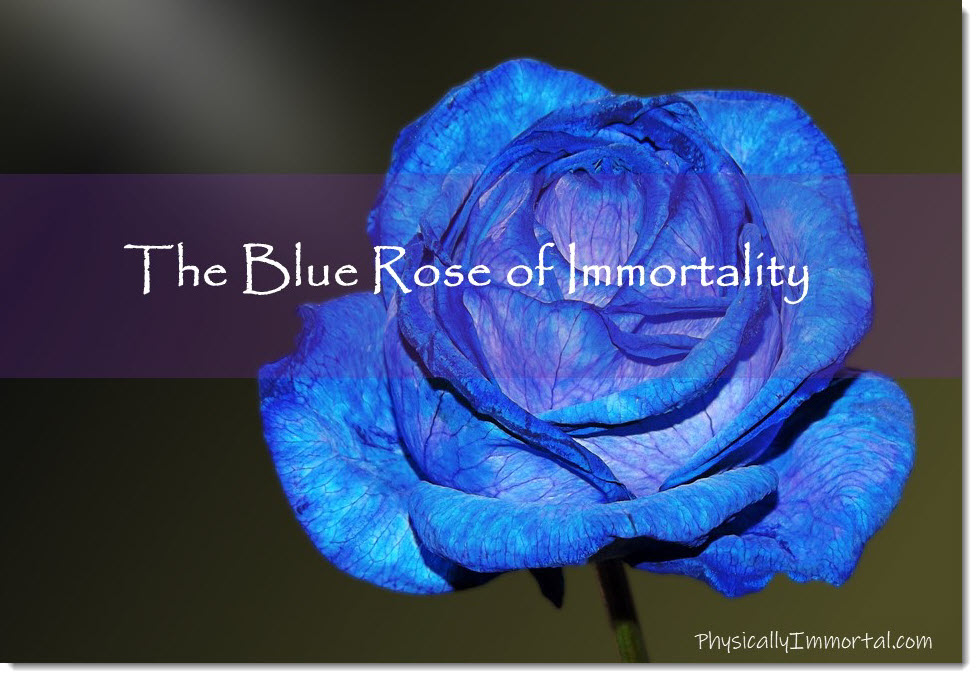 The Heart…The Mystical Rose Within Have you ever tried to force a rose bud open? If you have you learn quickly that it won’t work.The same goes for the growth of your soul because your soul contains the “mystical center”…
Read more

The Realization of Perfection 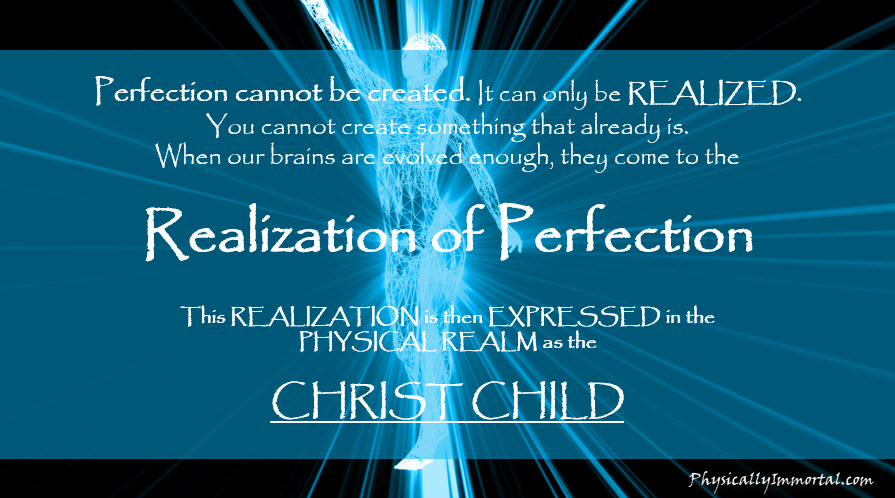 What is perfection and why are we always searching for it? Perfection can only be defined as the complete, whole essence of the ONE ORIGINAL SOURCE. Anything less than that is imperfect because it is not inclusive of the WHOLE…
Read more

Ascension and the Solar Flash… 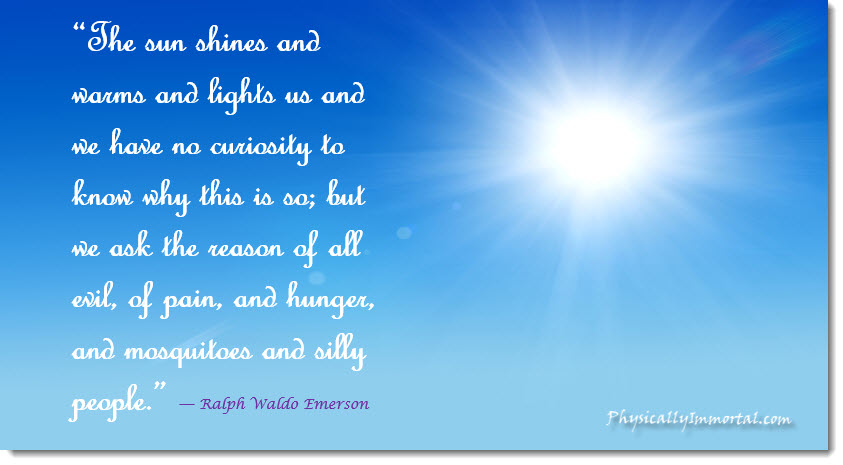 Have you noticed? The sun is getting brighter!   When I was younger, the sun was always depicted as yellow because the sun appeared yellow. For a brief second, take a look at the sun now…it is not yellow it…
Read more 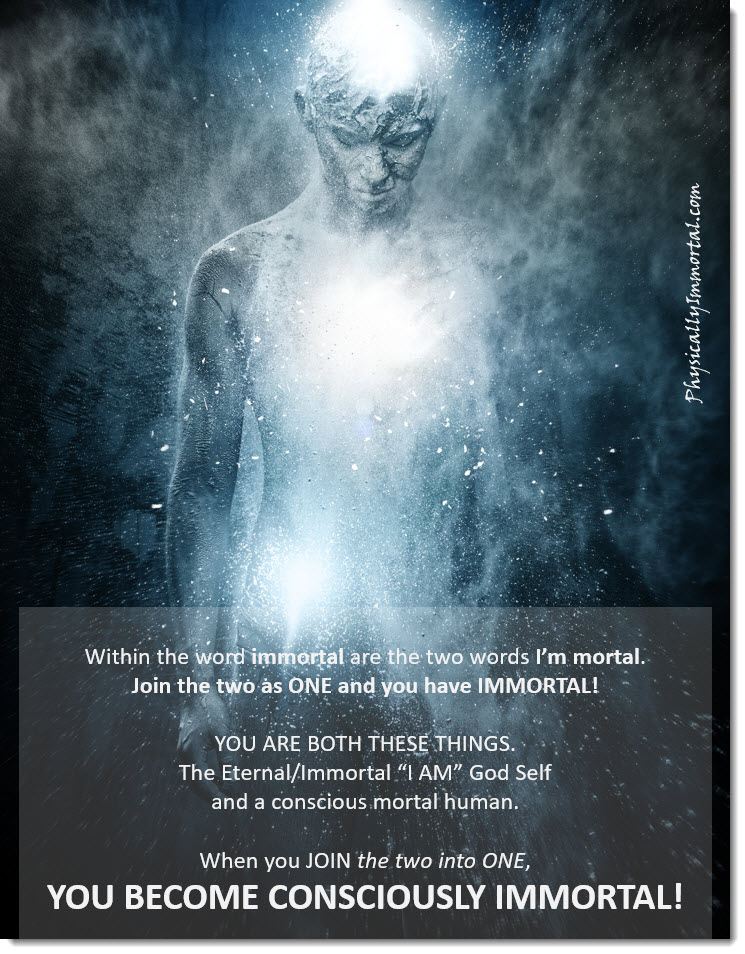 The word “immortal” blazoned in front of my consciousness yesterday, but with clarity I’ve never had before. Within the word immortal are the words I’m and mortal. Join the two as ONE and you have IMMORTAL! I AM is…
Read more