These seeds became flowers in each body that would release this essence into Gaia. Gaia will release each human who becomes the Sacred Tree into the Milky Way Galaxy, like a child blowing on seeding dandelions. 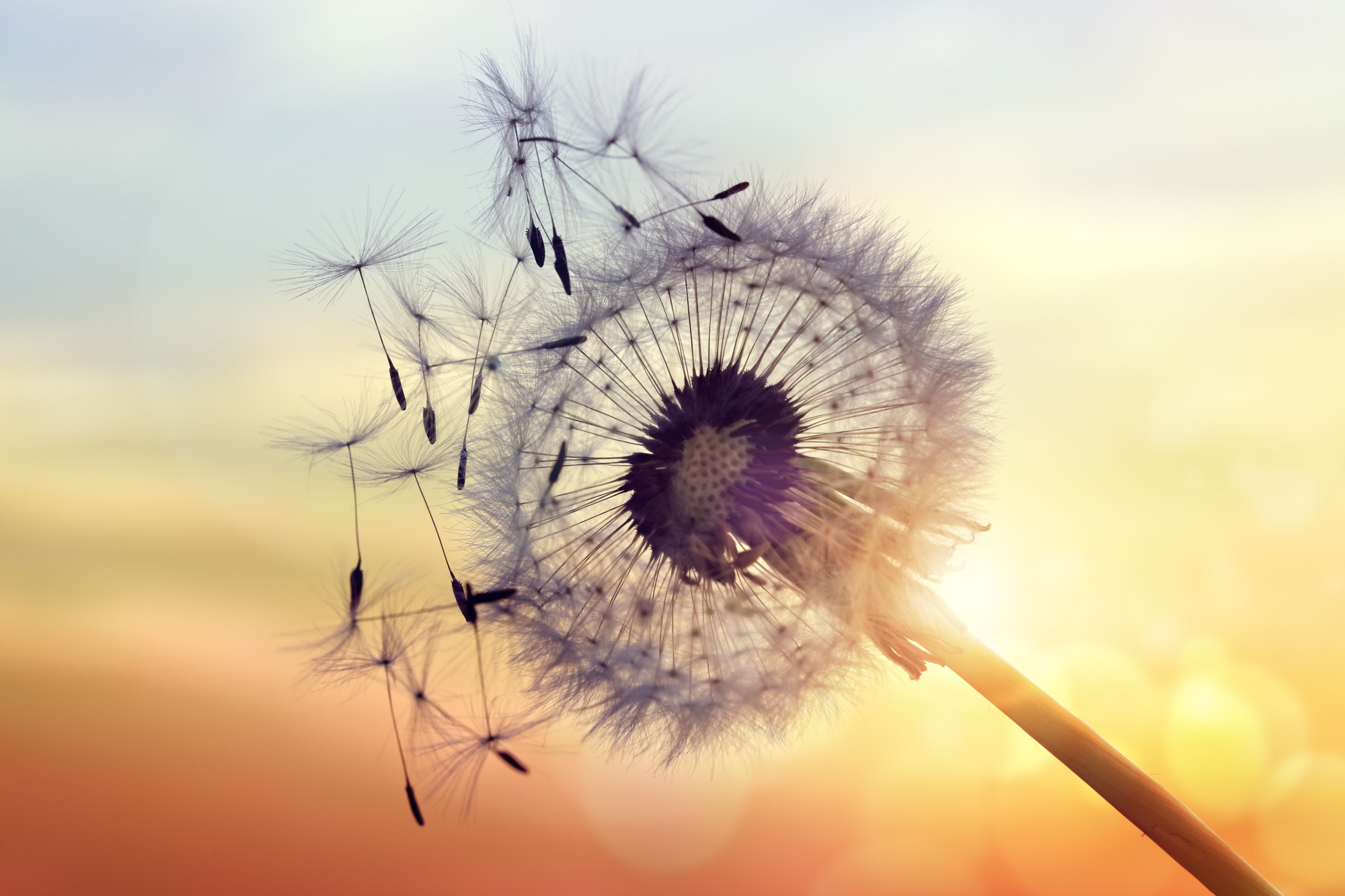 Dandelions, which are solar flowers, cannot seed until each flower has used up its carbon energy. Then they restructure as silica filaments, which can fly away and carry seeds on the wind. These seeds take root and transmute more carbon matter to silica. You can imagine this because you all have picked up dandelions when they look like starbursts, and you have blown them and watched their delicate silica filaments carry seeds on the wind.

You can only do this by identifying and speaking your truth, which you can find in all the wonderful encounters you’ve had during the Galactic Night with multidimensional beings who were exploring themselves in 3D through you. We will teach you to identify the vibration of each dimension that has been playing with you since 8800 B.C .

These are the contents of Pandora’s Box.